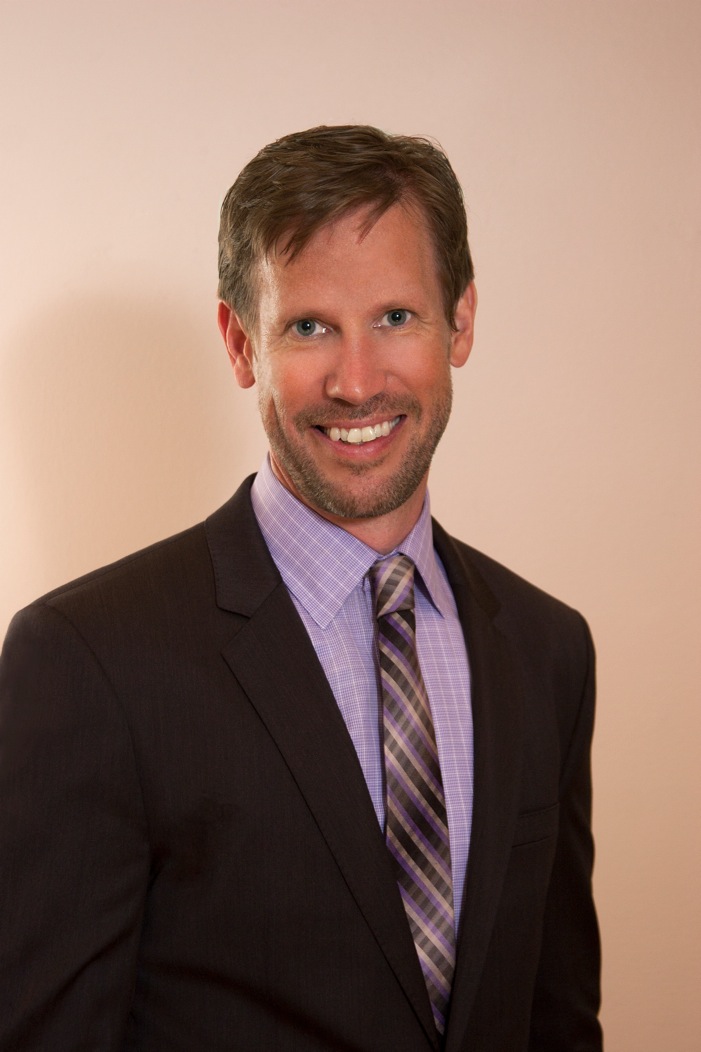 Robin McKechney is a partner at Steinecke Maciura LeBlanc. Robin attended law school at Dalhousie University where he was awarded the Nova Scotia Law Foundation Scholarship.  Robin graduated in 2000 and was called to the bar in Ontario in 2002.

Prior to joining Steinecke Maciura LeBlanc, Robin was a lawyer with Greenspan Humphrey Lavine, one of Canada’s pre-eminent criminal law firms where he specialized in white collar crime and related regulatory and administrative litigation. Included among the white collar cases on which Robin was counsel was the tainted blood trial (R. v. Armour Pharmaceuticals), the Royal Group trial (R. v. De Zen), and the Nortel trial (R. v. Dunn).

Robin is also an adjunct professor at Osgoode Hall Law School, where he teaches Evidence in both the J.D. and Common Law LL.M. programs.  Robin has spoken on numerous Continuing Legal Education panels and conferences on topics including financial crimes, internal investigations, criminal procedure and trial preparation. Robin also frequently speaks at conferences across Canada and the United States on the topic of professional regulation.

In addition to his legal career, Robin was the Senior Script Consultant on the CBC series “This is Wonderland” and provided consulting services on the HBO series “In My Car” and the Universal-International movie “One Way”.