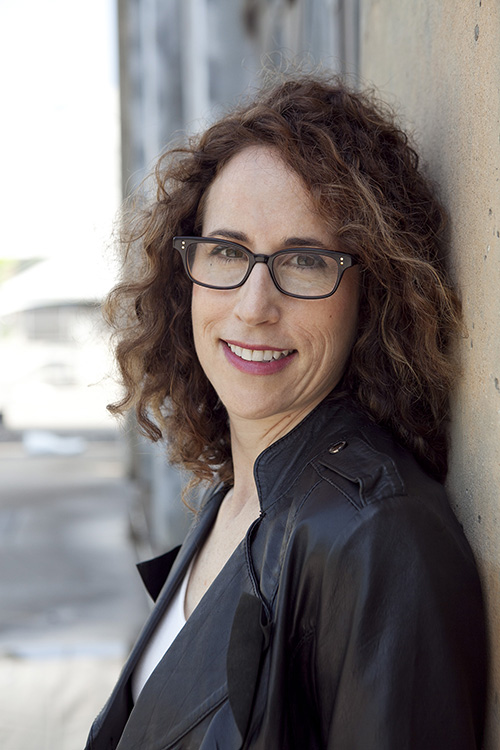 Naomi Bussin is a lawyer and mediator with over 25 years’ experience in the public and administrative law sectors. Naomi has worked for the Law Society of Ontario since 2002, currently as Director, Intake & Resolution. In these positions, she has worked on many aspects of professional regulation, including complaints handling, investigations, prosecutions and regulatory policy development.

Naomi graduated from Osgoode Hall Law School in 1991 and was called to the Bar of Ontario in 1993. She obtained an LLM in Alternative Dispute Resolution in 1999. Prior to joining the Law Society, Naomi was a full-time mediator for a number of years at the Financial Services Commission of Ontario, and a policy advisor with the Ontario government, working on a project to improve dispute resolution systems at Ontario’s agencies, boards, and tribunals.

Naomi also enjoys food and reading cookbooks, which she reviews as a regular columnist for Tonic Magazine and guests on the Tonic talk show.