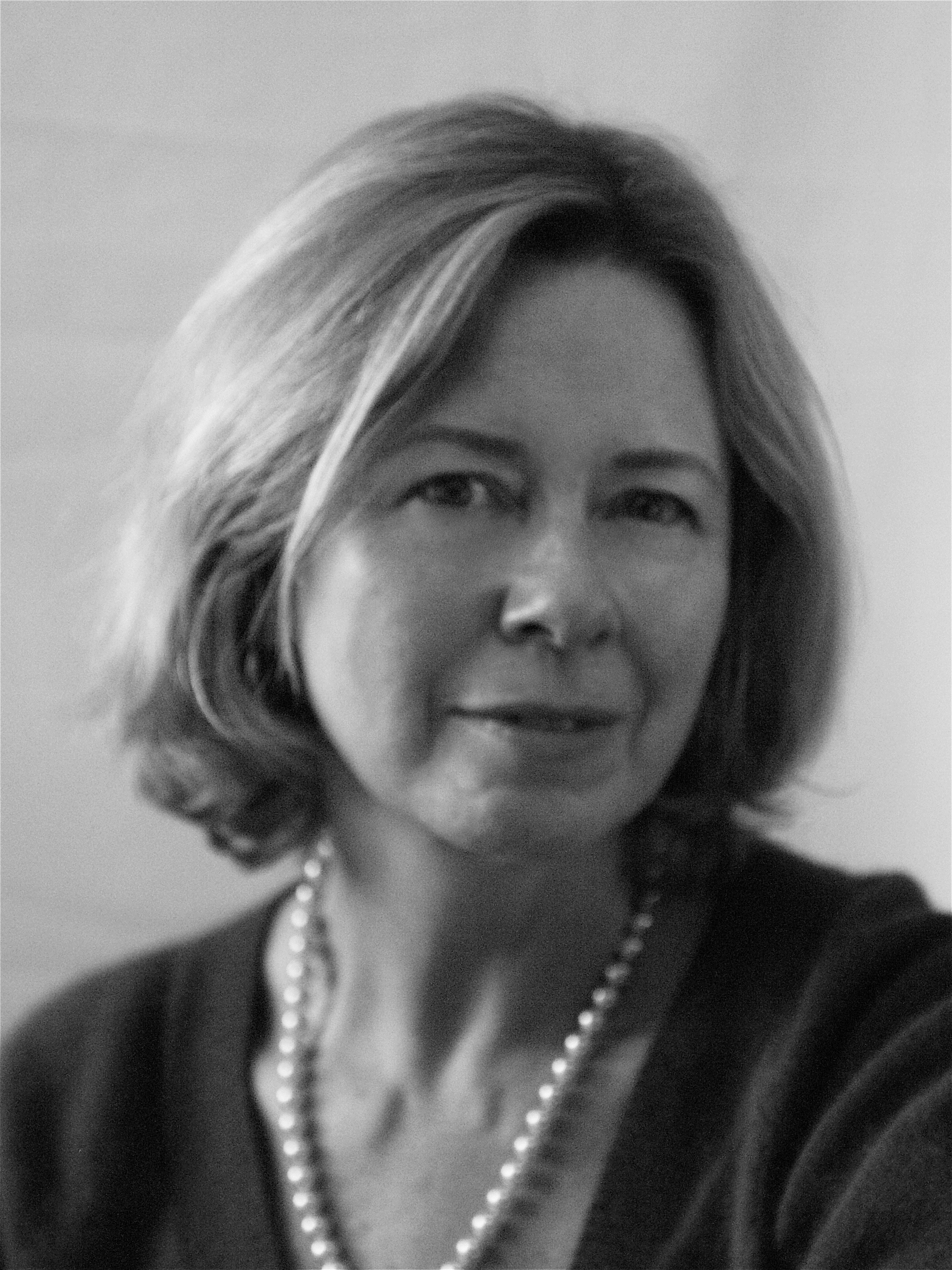 Louise Barrington is a dispute resolver with 30 years of experience. She practiced law in Ontario before moving into the field of commercial arbitration during graduate studies in Paris. A Canadian, she also holds a British passport. As well as private practice, her career includes sitting as arbitrator, meditating, teaching, and consulting.

Ms. Barrington is legally qualified in Ontario, New York and England and Wales.  She studied international business law in France and holds a Maitrise in European law from the University of Paris II (Assas).  In 2001 she became one of Asia’s first chartered arbitrators and an accredited mediator and trainer.

With “home bases” in Hong Kong, Paris, and Toronto, she has acted as sole arbitrator, co-arbitrator named by parties and institutions, and as tribunal president, in both ad hoc and institutional cases on four continents. In her more than 100 arbitration cases she has resolved disputes involving sales (CISG and shares), banking, franchises, insurance, construction, wrongful dismissal, intellectual property and licensing, agency, commission and shareholder disputes.  She is a panel member for HKIAC, CIArb, ICDR, VIAC, CIETAC. DIAC, BCCIA and a number of other regional arbitration institutions and has sat as sole arbitrator and chaired numerous ICC and ad hoc arbitrations, in Asia, Europe, and North America.

She has always combined arbitration practice with academic pursuits, teaching American Business Law in Paris and arbitration, mediation, international and commercial law (including in the French language) on law school faculties in Canada, England, Hong Kong and the USA. She directed the LLM Programme in Construction Law and Dispute Resolution at King’s College London and is currently Director of the Dispute Resolution Module for the SiLS on-line LLM in International Commercial Law.

In 1997 Ms. Barrington founded ICC Asia in Hong Kong, acting as arbitration/commercial law and practice resource for lawyers and businesses throughout the region.  Ms Barrington turned to full-time arbitration and mediation practice as an independent arbitrator in 2009 and in 2011 is one of the original Member Arbitrators at Toronto’s Arbitration Place. Now shuttling between Toronto and Hong Kong, in addition to sitting as arbitrator, she continues to teach arbitration law and practice, award writing and international sales law (CISG) as an adjunct professor at Osgoode Law School in Toronto and for a number of arbitration organizations.

She founded and directs the annual Vis East Arbitration Moot (www.cisgmoot.org) and is co-founder and honorary president of ArbitralWomen (www.arbitralwomen.org ).  She is a member of the ICC Arbitration Commission (Paris), the International Law Institute and for many years held elected offices with the Chartered Institute of Arbitrators.   She teaches arbitration practice courses around the world – recently in Brazil, Cambodia, Washington DC, and Croatia.  She is chief editor of The Danubia Files: Lessons in Award Writing from the Vis Moot. In her role as Director of the Vis East Moot Foundation, she has established capacity building programmes in Cambodia and Myanmar.  She is a frequent speaker at conferences and programmes around the world and is currently creating the ArbitralWomen Diversity Toolkit, to be introduced in late 2018.

Ms. Barrington speaks English and French fluently, along with conversational Spanish, and a little German.

She received the CPR Diversity Award in 2011.