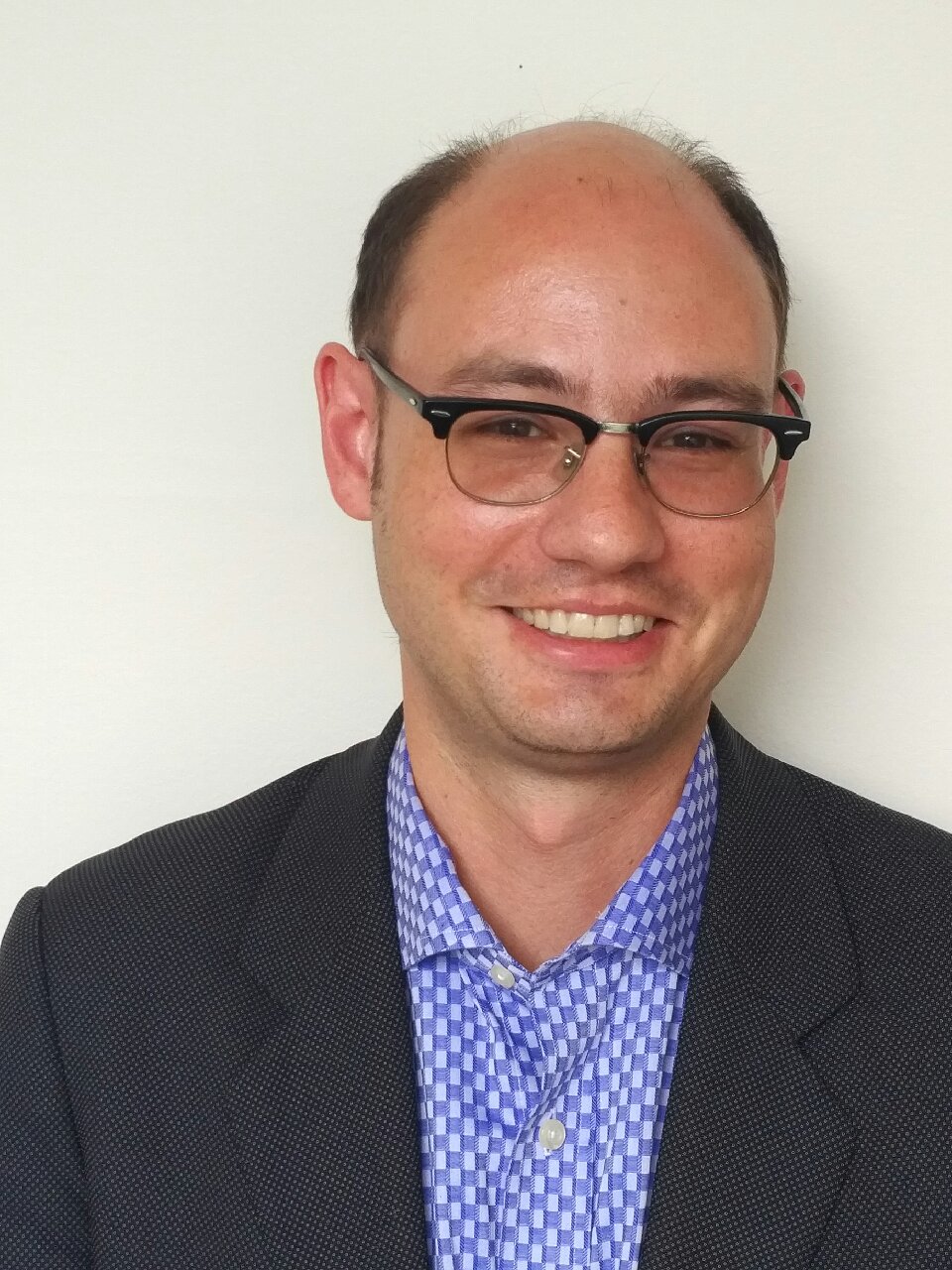 Jesse DiCecca graduated with an LL.B. degree from Osgoode Hall Law School in 2008. He taught Legal English, Canadian Criminal Law and International Law at Southwest University of Political Science and Law in Chongqing, China, during the 2008-2009 academic year.

He was called to the Ontario Bar in 2010 and practices criminal law in Toronto. He has taught or co-taught the Introduction to Canadian LLM Studies course since 2010.