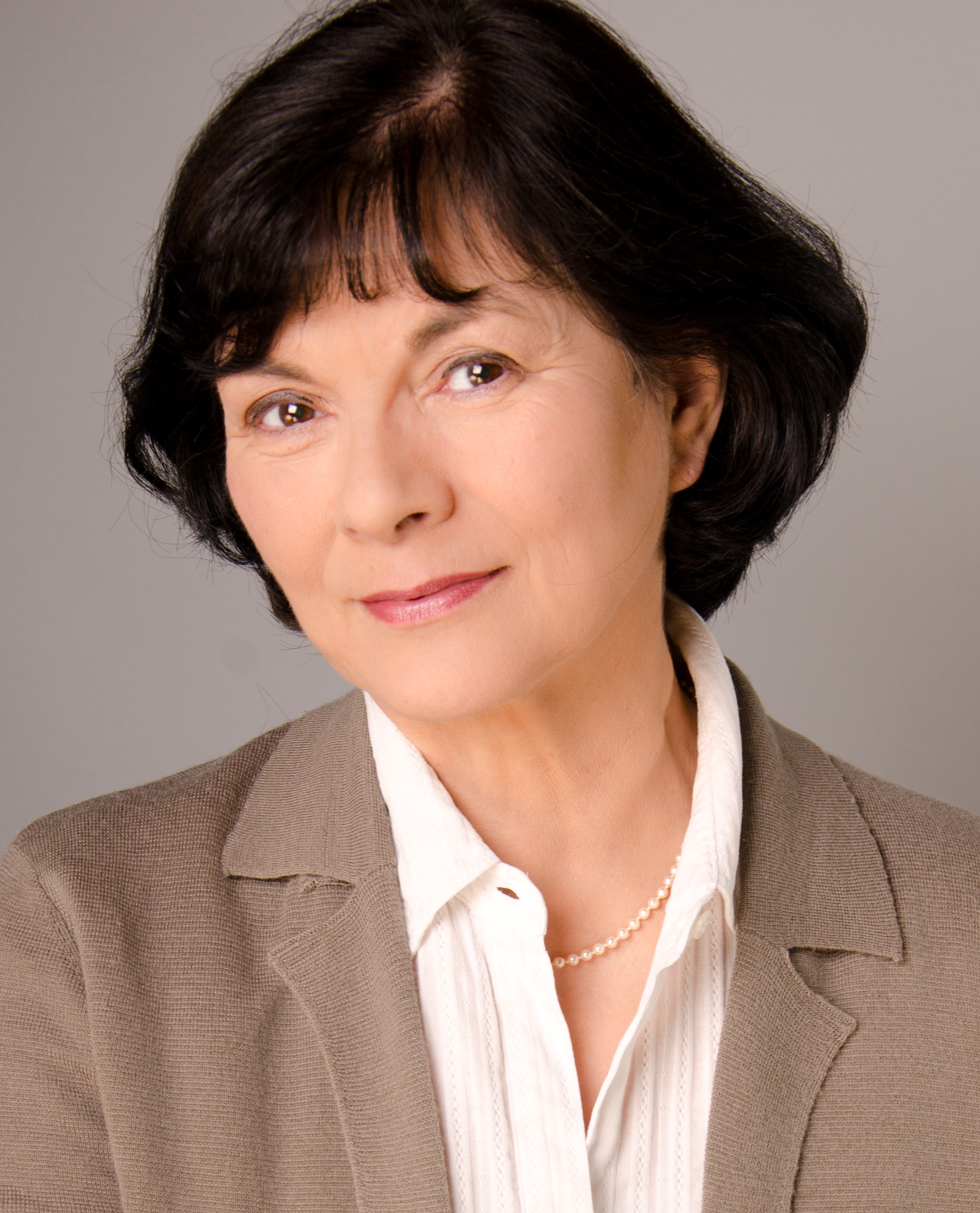 Ghislaine Lanteigne completed her Ph.D. in family law at University College London, UK, in December 2015. Her research focused on the best interests of the child in family relocation using a socio-legal and comparative approach to analyse law and professional practices in England and Wales, and in Canada. She has published on family law in European legal journals and presented findings from her Ph.D. research at international conferences. She was Assistant Professor at the Universite de Moncton, New Brunswick in 2005-2008 (Constitutional Law, Family Law, Public International Law, Private International Law, and ADR). in 2008-2010, she worked as a lawyer in Toronto mainly in international and Ontario business law. She has been teaching Public and Constitutional Law at Osgoode Professional Development since 2017.

Prior to specializing and working in law, Ghislaine worked as a researcher mainly for the Canadian Government in socio-economic policies. She has managerial experience having established and coordinated a French language Training Program for the Prince Edward Island Government. She also worked teaching French at a university level (the University of Victoria, Royal Roads Military College, and the Open University, UK). For the University of Birmingham, UK, she acted as a researcher developing a curriculum for an MA distance course in translation.