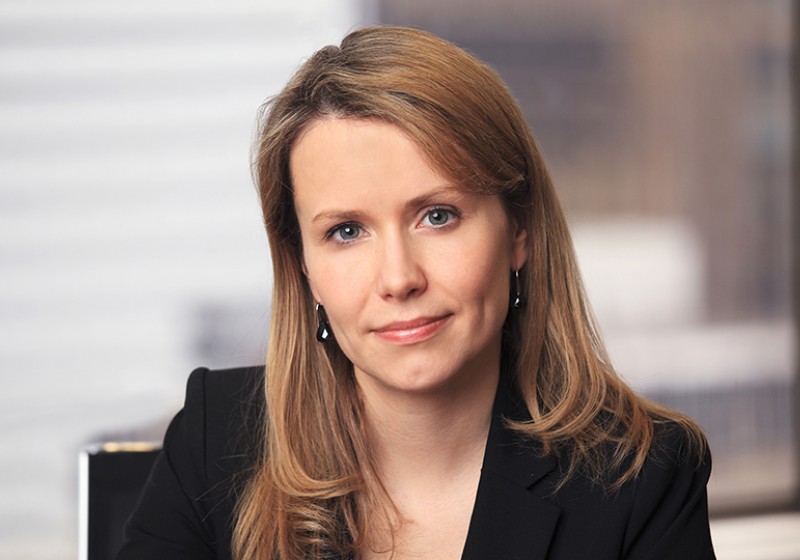 Ellen M. Snow was called to the bar in 2006 after obtaining her Juris Doctor from the Faculty of Law, University of Toronto in 2005.  Ellen began her career as an associate at another large firm prior to joining the Commercial Litigation Group in Clyde and Co.’s Toronto office.

Ellen also has considerable advocacy experience and has appeared before both the trial and appellate levels of court in Ontario and British Columbia and has appeared as co-counsel in two cases at the Supreme Court of Canada.  Ellen has also appeared before various administrative tribunals, such as the Ontario Securities Commission, and is experienced in both domestic and international arbitration.

Ellen has guest lectured at the Faculty of Law, University of Montreal in the Juris Doctor program in North American common law.